The longest beach in the world is located in Bangladesh. Cox’s Bazar boasts up to 125km of unbroken sandy beach.

Longest beach in the world

Cox’s Bazar, in the south-eastern corner of Bangladesh, is home to the world’s longest beach in terms of uninterrupted natural sea beach. The region is popular with Bangladeshi and international tourists.

Located on the Bay of Bengal, the beach takes its name from the town of Cox’s Bazar situated 100km (60mi) south of the major city of Chittagong.

The town was named after 18th-century British East India Company captain Hiram Cox, who oversaw the settlement of Arakanese refugees from the conquest by Myanmar (Burma) in 1799.

A chain of hills runs parallel to the sea for almost the entire length of the beach. Additionally, a number of natural and manmade attractions can be found along the beach including cliffs, waterfalls, coral islands, historic temples, a game park and tribal villages.

The beach has also developed into a surfing destination with a number of surf schools set up along its coast. Cox’s Bazar is often described as the biggest – and perhaps only – surf town in the Indian sub-continent.

One of the most established surf schools is the Cox’s Bazar Lifesaving and Surf Club which notably caters to teaching young Banglashedhi girls to surf – a highly unusual activity for girls in the conservative Muslim country.

Recently, Cox’s Bazar has become synonymous with the refugee crisis in neighbouring Myanmar. Over one million Rohingya refugees are currently housed in the Cox’s Bazar refugee camp having fled their homes in Myanmar. 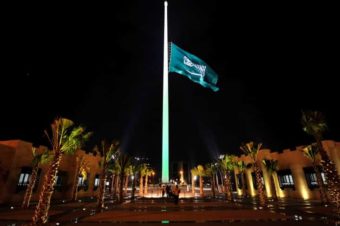 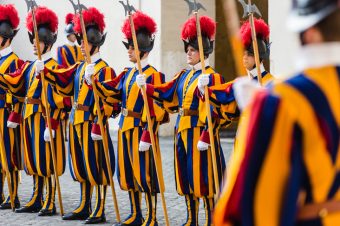 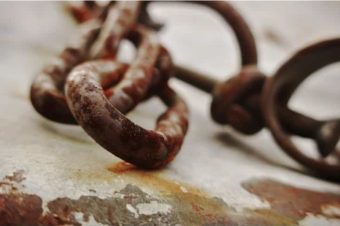 In 1981, Mauritania became the last country in the world to abolish slavery. But the... Read More 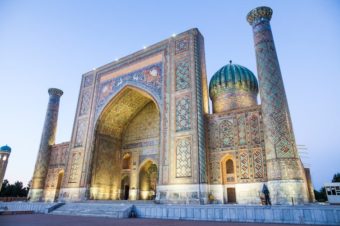 We take a look at the countries along the Silk Road, the ancient network of... Read More