The most interesting facts about Uganda, from an array of natural wonders to the “Butcher of Uganda” at the centre of a dark history.

3. Uganda is home to a startling array of natural wonders including Africa’s tallest mountain range, the source of the Nile, the world’s longest river and Africa’s largest lake.
– Source: Lonely Planet

4. As such, Uganda is known as the “the pearl of Africa” after British Prime Minister Winston Churchill coined the phrase in reference to the country’s rich landscapes.
– Source: BBC Travel

5. The largest lake in Africa is part-located in Uganda. Lake Victoria, also called Victoria Nyanza, has an area of 69,484 sq km (26,828 sq mi). It is also the world’s second-largest freshwater lake after Lake Superior in North America.
– Source: Britannica

7. The Rwenzori Mountains are presumed to be the legendary “Mountains of the Moon”, described in AD 350 by Ptolemy, who proclaimed them to be the source of the Nile River.
– Source: Lonely Planet

8. The River Nile is the longest river in the world and known as the father of African rivers. It flows for 6,650km (4,132mi) and passes through 10 countries: Uganda, Tanzania, Burundi, Rwanda, the Democratic Republic of the Congo, Kenya, South Sudan, Ethiopia, Sudan and Egypt.
– Source: Britannica

9. The UNESCO-listed Bwindi Impenetrable National Park is in Uganda. The park is home to an estimated 340 mountain gorillas – almost half the world’s surviving population.
– Source: Lonely Planet

10. The park also contains 120 other species of mammal including forest elephants, 11 species of primate (including chimpanzees and L’Hoest’s monkeys), duikers, bushbucks, African golden cats and the rare giant forest hog as well as over 350 species of birds.
– Source: Lonely Planet

11. In fact, Uganda is one of the world’s best bird-watching destinations. The country has at least 1041 species of bird – almost half the total found in all of Africa.
– Source: Lonely Planet

12. The Ugandan flag has six horizontal stripes of black, yellow, and red, with a central white disk featuring a Crested Crane bird. Black stands for the Ugandan people, yellow for sunshine, and red for brotherhood.
– Source: Britannica

14. Uganda is believed to have been inhabited for at least 50,000 years, and possibly as long as 100,000 years, according to stone tools recovered unearthed in the region.
– Source: University of Pennsylvania

15. The Gray Crowned Crane (also known as the Crested Crane) is Uganda’s national emblem and has been for over 100 years. Growing to over three feet (90cm) tall, the birds are known for their “striking crown of stiff golden feathers”.
– Source: National Geographic, Ugandan Embassy

16. The name Uganda comes from the Kingdom of Buganda and was adopted by the British as the name for their East African colony.
– Source: CIA World Fact Book

17. The Kingdom of Buganda was a powerful East African kingdom founded in the late 14th century.
– Source: Britannica

18. The UNESCO-listed Tombs of Buganda Kings at Kasubi is a burial ground for four Buganda kings and also features a former palace.
– Source: UNESCO

20. From 1890, Britain began colonising the region and then, in 1894, Uganda became a British protectorate.
– Source: BBC News

21. In Uganda, grasshoppers are widely eaten in and served as a delicacy either boiled or deep-fried.
– Source: BBC News

22. In 1962, Uganda became an independent country with Milton Obote as prime minister and the Kingdom of Buganda enjoying considerable autonomy.
– Source: BBC News

23. Since its independence, Uganda has suffered significant instability. The country has endured a military coup, followed by a brutal dictatorship ending in 1979, disputed elections in 1980 and a five-year war that brought the current President Yoweri Museveni to power in 1986. The years since have seen relative stability.
– Source: CIA World Fact Book, BBC News

24. From 1971 to 1979, Uganda was ruled by dictator Idi Amin who took control in a coup. Known as the “Butcher of Uganda”, his despotic regime was responsible for the deaths of over 300,000 people.
– Source: Britannica

25. Ugandan Joshua Cheptegei is one of the world’s fastest long-distance runners. He currently holds the world record for the men’s 10,000m world record to his 5,000m.
– Source: The Guardian

26. Uganda is thought to have the world’s smallest church. The stone ‘Chapel on Biku Hill’ can only accommodate three people, including the priest.
– Source: BBC World Service

27. Another popular snack in Uganda are “rolexes”. Rolexes are not watches, but street-side snacks made from Indian chapatis cooked with eggs and vegetables and rolled up. Hence, they are called “rolled eggs” or “rolex”.
– Source: The Guardian

Every effort has been made to verify these facts about Uganda. However, if you find an error or have any questions, please contact us. 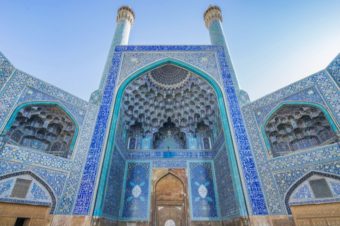 From one of the world's oldest continuous civilisations to the nose job capital of the... Read More 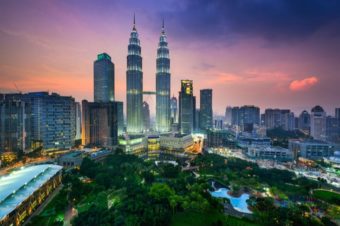 The most interesting facts about Malaysia include its megadiverse flora and fauna and the largest... Read More 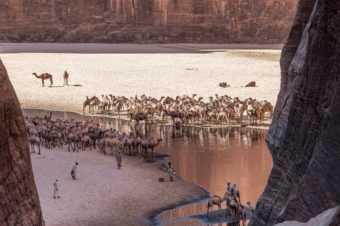 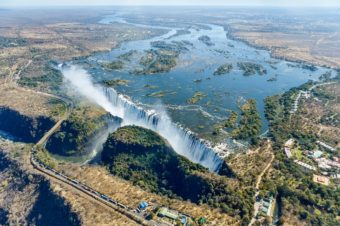 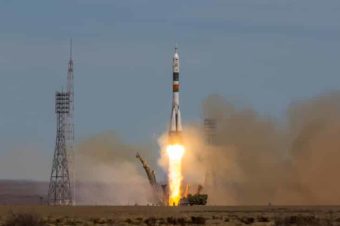