Countries ranked by life expectancy at birth, measured by years, using the latest data from the World Bank.

Life expectancy at birth is the average number of years a newborn child is expected to live if mortality patterns at the time of its birth remain constant in the future.

The table below ranks 195 of the world’s countries and territories by life expectancy at birth (in years). 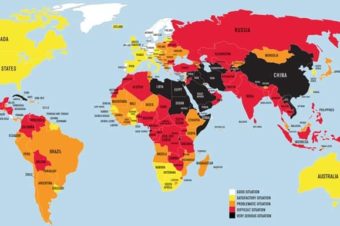 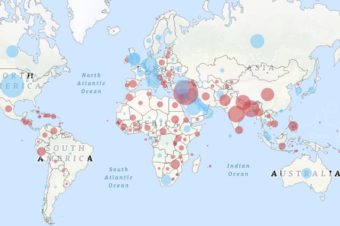 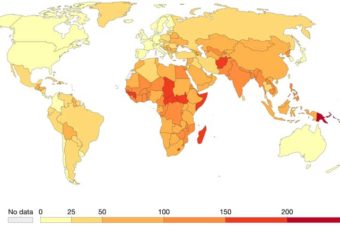